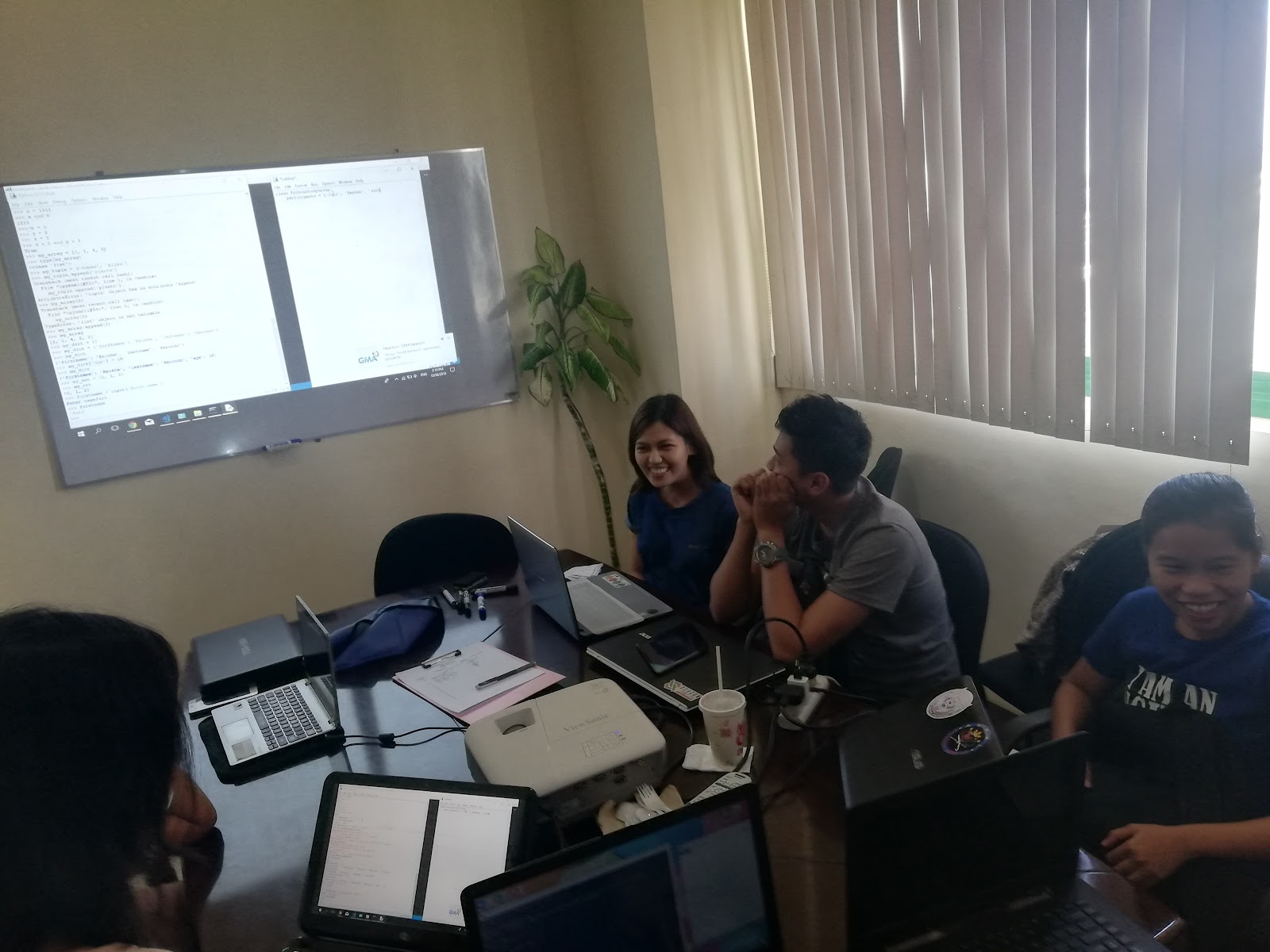 Discussion on Python Basics with Women Who Code held at Innovuze

There were eight participants on the June 15 study group, most of whom are still students. The study group started with a discussion led by Ms. Loren Zagado, Tech Lead of the HTML study group. HTML, which is short for Hypertext Markup Language, is the basic language for building websites. They also discussed on CSS, short of Cascading Style Sheets, which is used to apply design styles and themes to websites. The participants were given a hands-on activity to let them have a direct practical experience. Their activity was to create a simple web page in tribute for their most-liked heroine or their favorite female public figure.

The activity was then followed by a discussion on Python programming in the afternoon. Python is a multipurpose programming language that is used in different ways, such as for building software, doing scientific research, building websites, among others. More participants joined the discussion led by Ms. Keisha Louise Vivien Berondo of Innovuze, together with Ms. Marie Danilene Bulosan who shared their knowledge on the subject matter. For their hands-on activity, the participants were asked to write a code that categorizes people based on their age. 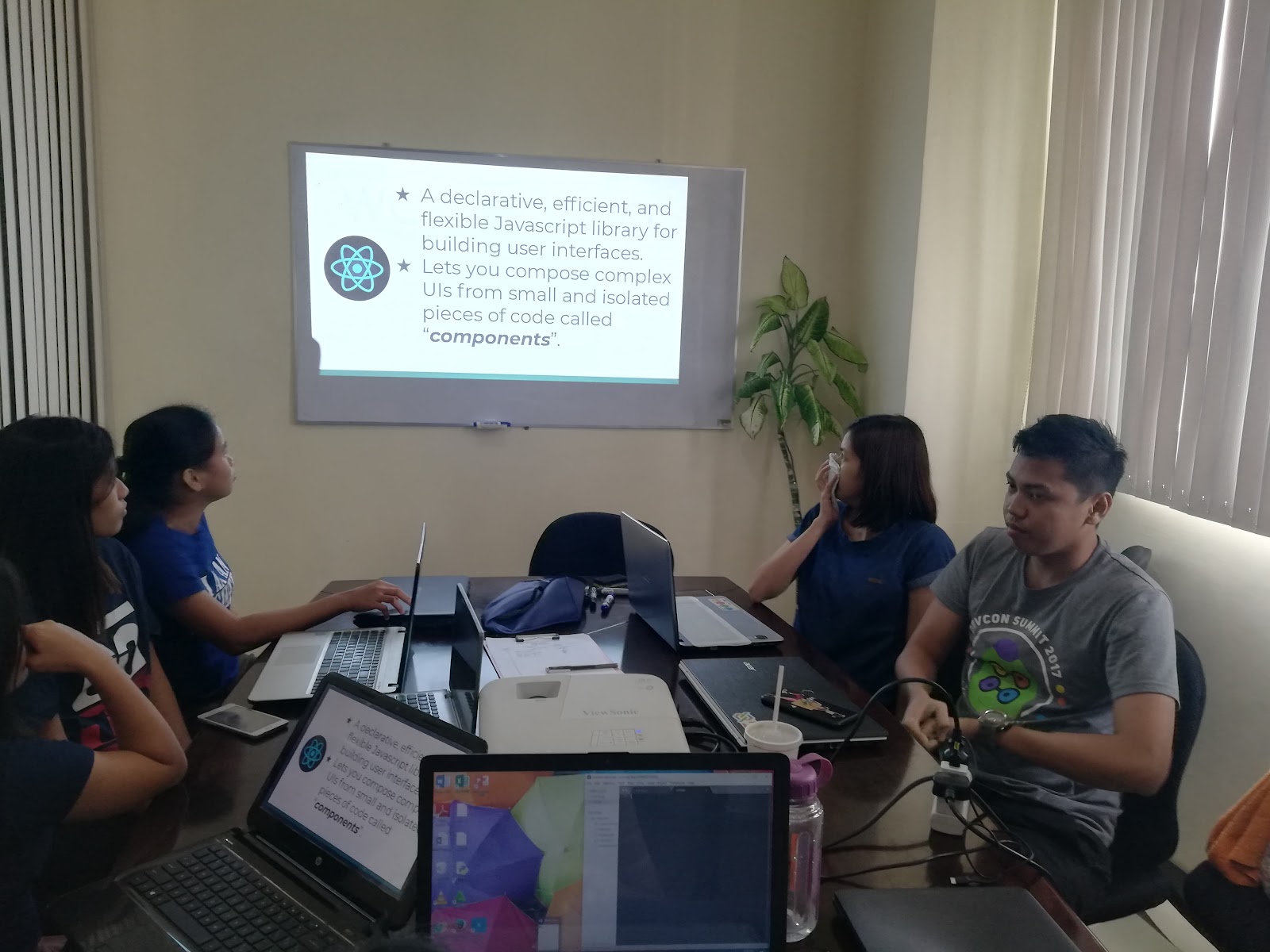 After the Python discussion, an Introduction to ReactJS was also given by Ms. Berondo. ReactJS is a technology that is used and maintained by Facebook for building its websites and apps. A hands on activity was given as an assignment to the participants on using the said technology. Their assignment was to create their portfolio and add their availability status. The sample code used as demo was shared with the participants as their reference.

On June 29, 2019, another study group was held to discuss about Laravel and VueJS, which were led by Ms. Valerie Geñoso Bantilan and Ms. Marie Danilene Bulosan. Laravel and VueJS are web development frameworks or technologies that are being used in the industry. 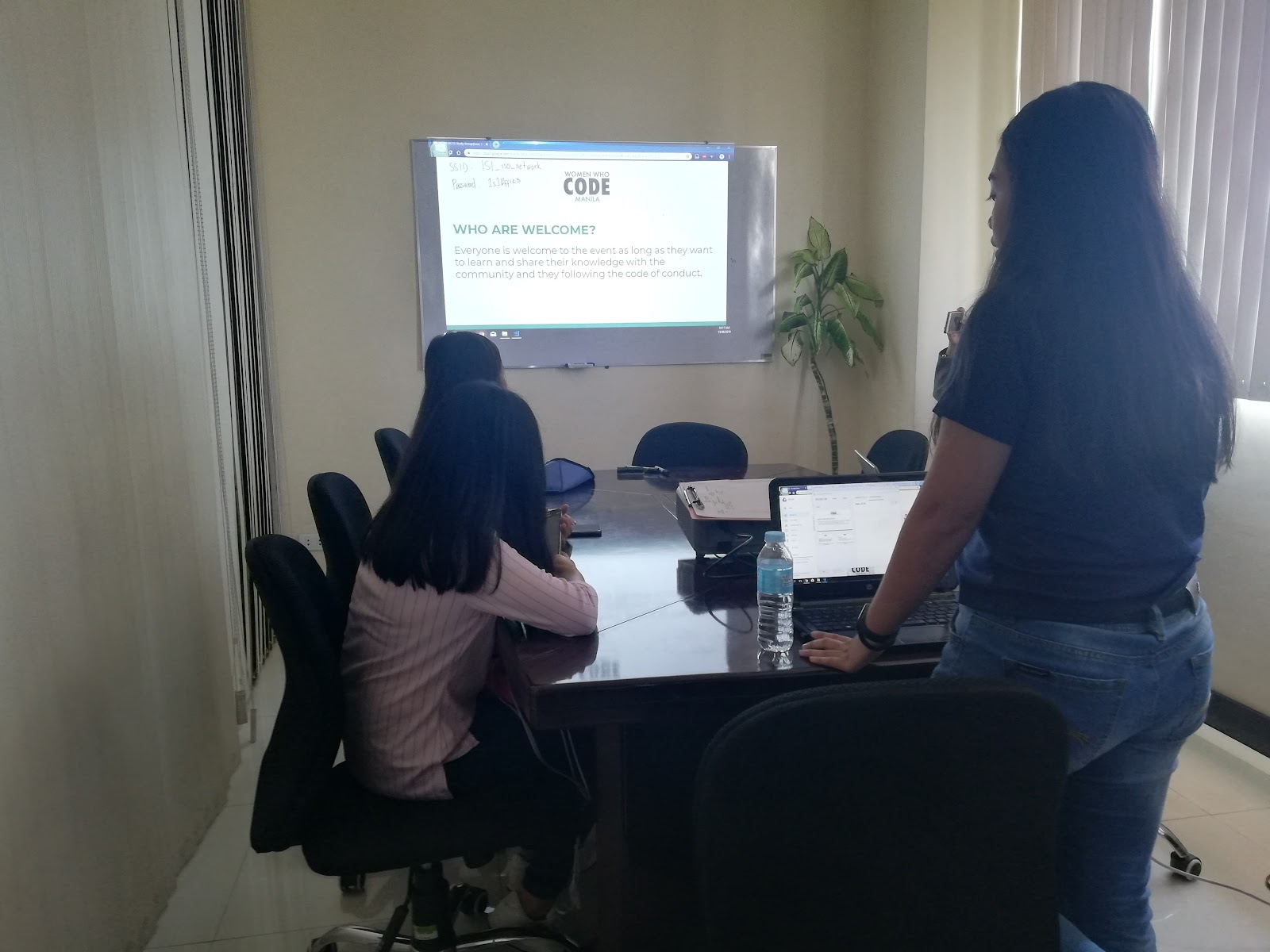 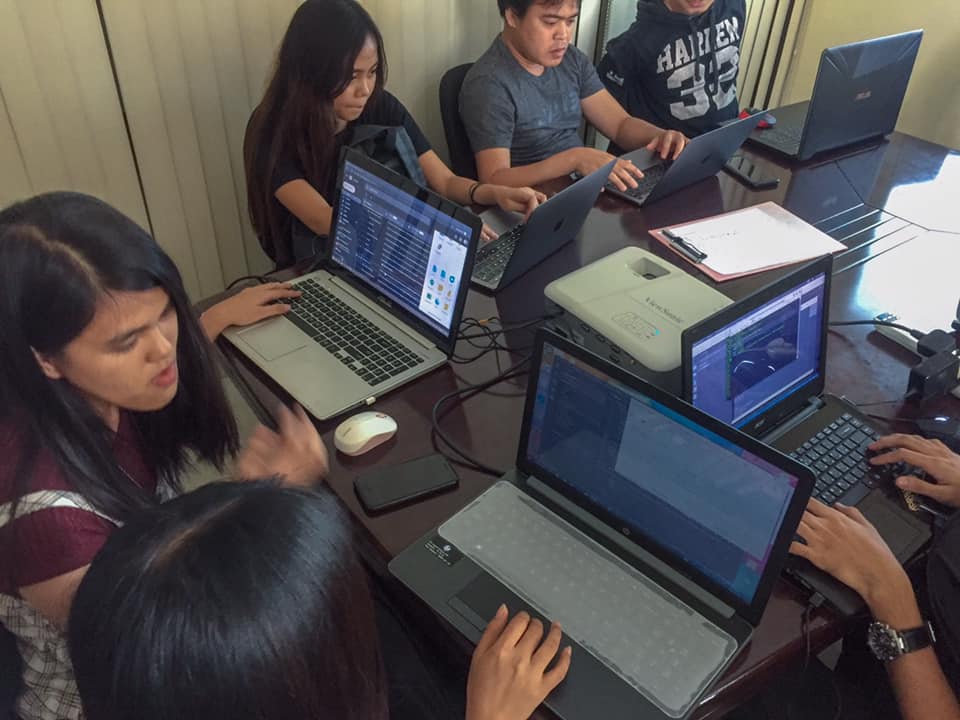 Ms. Valerie Geñoso Bantilan with the participants at the study group on Laravel / VueJS 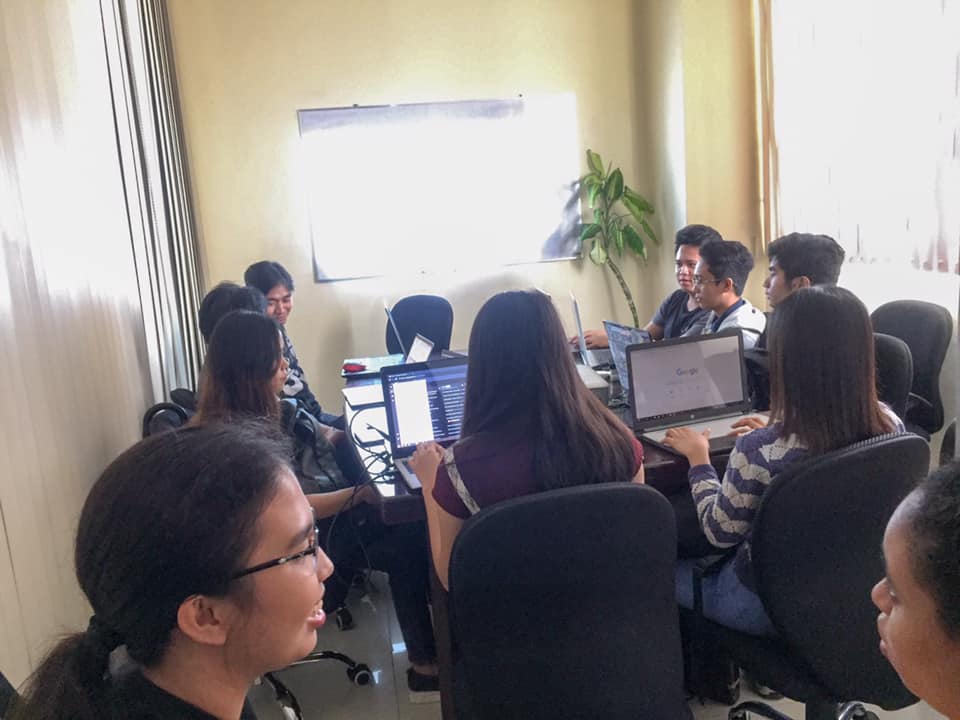 Ms. Marie Danilene Bulosan with the participants at the study group on Laravel / VueJS

These were not the only times that Innovuze had a study group with Women Who Code. Last January 12, 2019, a similar study group was led by Ms. Freilla Mae Espinola of Women Who Code Manila - CDO Chapter. Thus we are thankful to the volunteers, sponsors and organizers of these study groups who have made these events possible and for free.

We hope these activities were beneficial to the student participants and allowed them to acquire new knowledge and skills in programming that will be useful in their academics and future career. Innovuze and tech communities such as Women Who Code Manila are happy and willing to take part and support the skills development of individuals of all ages and gender who are eager to learn and grow.